Posted at 20:21h in Advertising, Marketing by Abra Marketing

Here’s to the great breweries of Northern California! We are proud of our Northern California heritage and amidst the noise of the overly applauded Super Bowl commercials, we wanted to take a moment to appreciate the many great individuals and companies who are leading the Great Revolution of Beer!

At Abra, we have been fortunate to work with some of these fine breweries and we are lucky to live in a place where all the many outstanding beers we drink come from breweries between 5 minutes and 4 hours away. 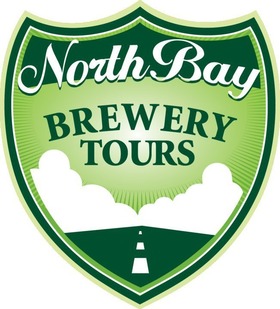 Here are just some of our favorites: